An archetype for the Wizard class based on the Blue Mage class from the Final Fantasy series. 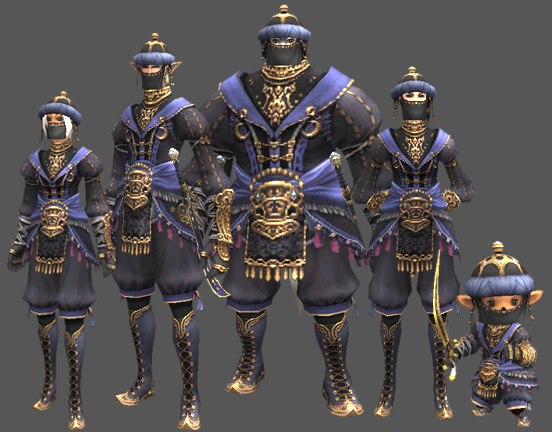 Employing the legendary arts of Aht Urhgan, these formidable mages employ elegantly curved blades for close combat, while decimating their enemies from afar with fell magic mastered from their opponents. The art of Aht Urhgan originated in the Middle East and was primarily practiced by a group of elite assassins and military tacticians known as the Immortals. This highly experiential form of magic frees the mage from the traditional bonds of his chosen profession, breaking down the distinction between the arcane, divine, and occult powers to turn him into a living weapon to battle other magic users.


Blue Mages act as wizards for all purposes except where described below:

Hit Die: Because they often deliberately expose themselves to the harmful magic of their foes, Blue Mages tend to be hardier than others of their ilk. The Blue Mage uses a d8 to determine his hit points gained at each level, rather than the d6 used by most wizards.

Weapon and Armor Proficiencies:
The Blue Mage is proficient with the cutlass, dagger, dogslicer, falcata, khopesh, kukri, machete, scimitar, and sickle. These replace the standard weapon and armor proficiencies gained by the Wizard class.

Experiential Learning: A Blue Mage does not keep a spellbook, nor can he learn spells by copying them from another wizard’s spellbook or a scroll. Rather, he has an inherent memory, etched into his mind of any spell that he has personally experienced. In order to cast a spell, he must still choose and prepare his spells ahead of time, but he need not consult a spellbook when preparing these spells.

Any time the Blue Mage is targeted by a spell of a level that he can cast, or included in the area of effect of such a spell, the Blue Mage may attempt a Spellcraft check (DC 15 + spell level) to add that spell to his list of spells known. Spells learned in this way may come from any class spell list, and are learned at the level at which they appear on the original caster’s class spell list. For example, if the Blue Mage has haste cast on them by a Summoner, they would learn it as a 2nd-level spell, whereas if it were cast by a Sorcerer, they would learn it as a 3rd-level spell.

This experiential learning also applies to spell-like abilities cast by creatures the Blue Mage encounters. Because they typically lack visible components, the Spellcraft DC to learn a spell from a spell-like ability is increased by +5. Spell-like abilities are always treated as the lowest spell level that they would be available to any class.

Because they lack the structured tutelage of other wizards, the Blue Mage begins play knowing only the Detect Magic cantrip, plus one Wizard Cantrip and one 1st-level Wizard spell of his choice.

This alters the wizard’s spellcasting and replaces the Spellbook ability.

Magic Resistance: Because of their constant and often dangerous exposure to magic, the Blue Mage gains a limited ability to shrug off damage from magical attacks. Any time the Blue Mage suffers hit point damage as the result of a spell or spell-like ability, he reduces that damage by an amount equal to his wizard level. This does not apply to weapon damage, nor damage from extraordinary or supernatural abilities. 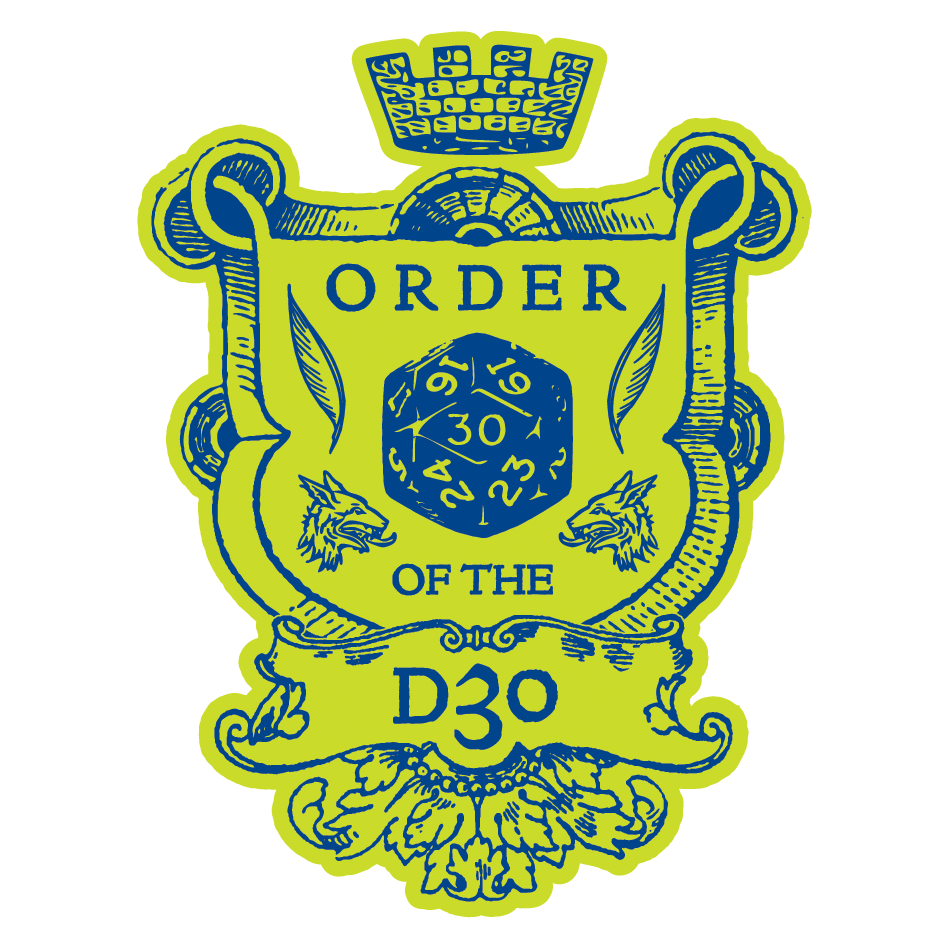